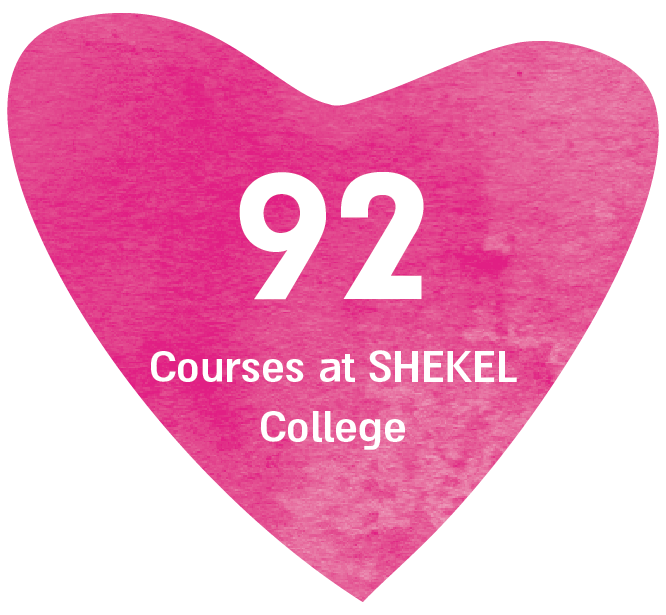 SHEKEL’s sixth biennial international film festival ‘Reframing Reality: Changing the concept of disability’, will be held at the Cinemateque Jerusalem, between May 4-7, 2020. The film festival will include a robust multi-genre selection of films from all over the world, that present people with disabilities in an empowering light. These include world class films from European, Asian and North American countries.

Aimed at changing public attitudes and policy towards disability and promoting equality and inclusion at a national level, the film festival is expected to draw the general public as well as public figures and decision makers. During the course of the festival, well-known Israeli organizations and bodies, working in diverse areas of disability, will be holding eye-opening conferences and panel discussions open to the public. Special screenings and discussions will be held during the day for school children and Reframing Reality’s prestigious film competition for college film students will culminate at the festival.

Reframing Reality will kick-off with a grand opening night dedicated to the memory of Nehama Rivlin who personally opened the 5th Reframing Reality festival and was known for her activism on behalf of people with disabilities.