Preserving the memory of the Holocaust 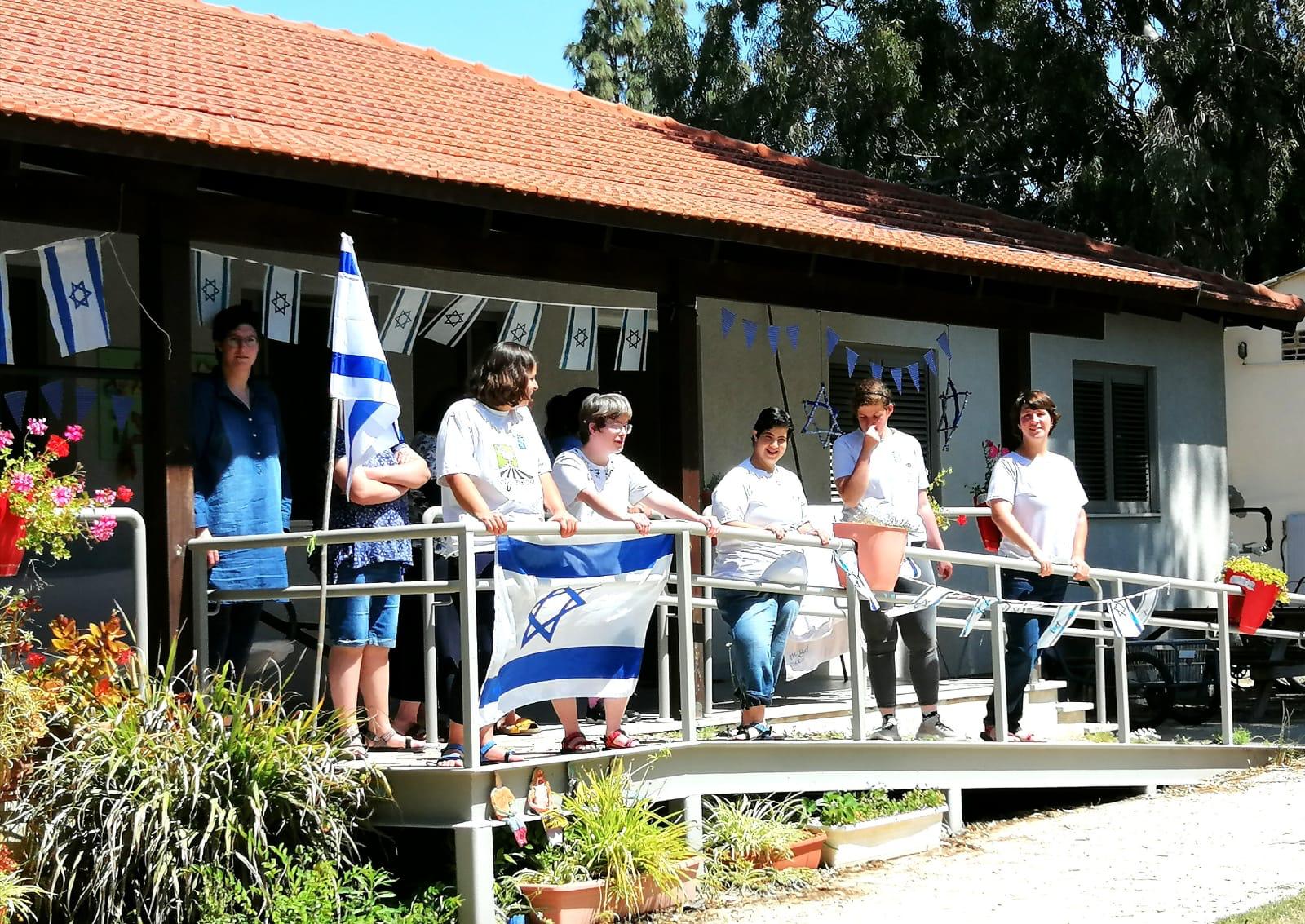 SHEKEL's "living in the community" apartment residents in Ramat Gan, initiated and organized an evening of "Remembrance at Home" to commemorate Remembrance Day for the Holocaust and Heroism.

They rehearsed the musical pieces and texts they chose to perform around a talk delivered by "Remembrance at Home" guest of honor, Leah Gilad, daughter of two Auschwitz survivors. The event was organized by the residents to take place in one of the apartments, with families joining the event on Zoom. See Tomer Fisher rehearsing his moving performance in honor of the evening.

On this tragic day of remembrance, the entire SHEKEL family stands firmly with Holocaust survivors throughout the world, and deeply mourns the six million who were murdered. 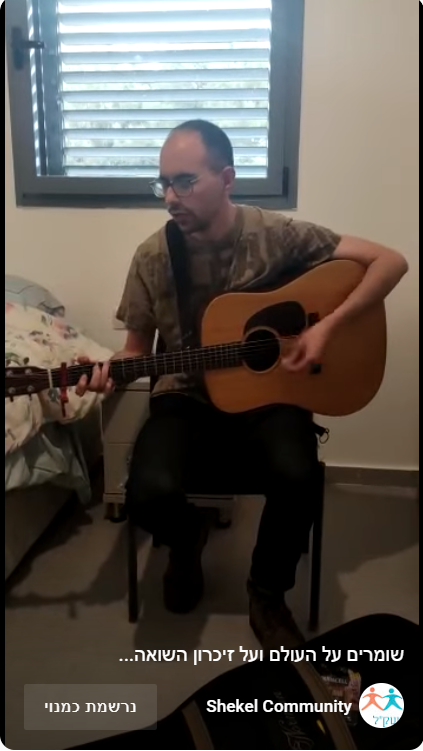