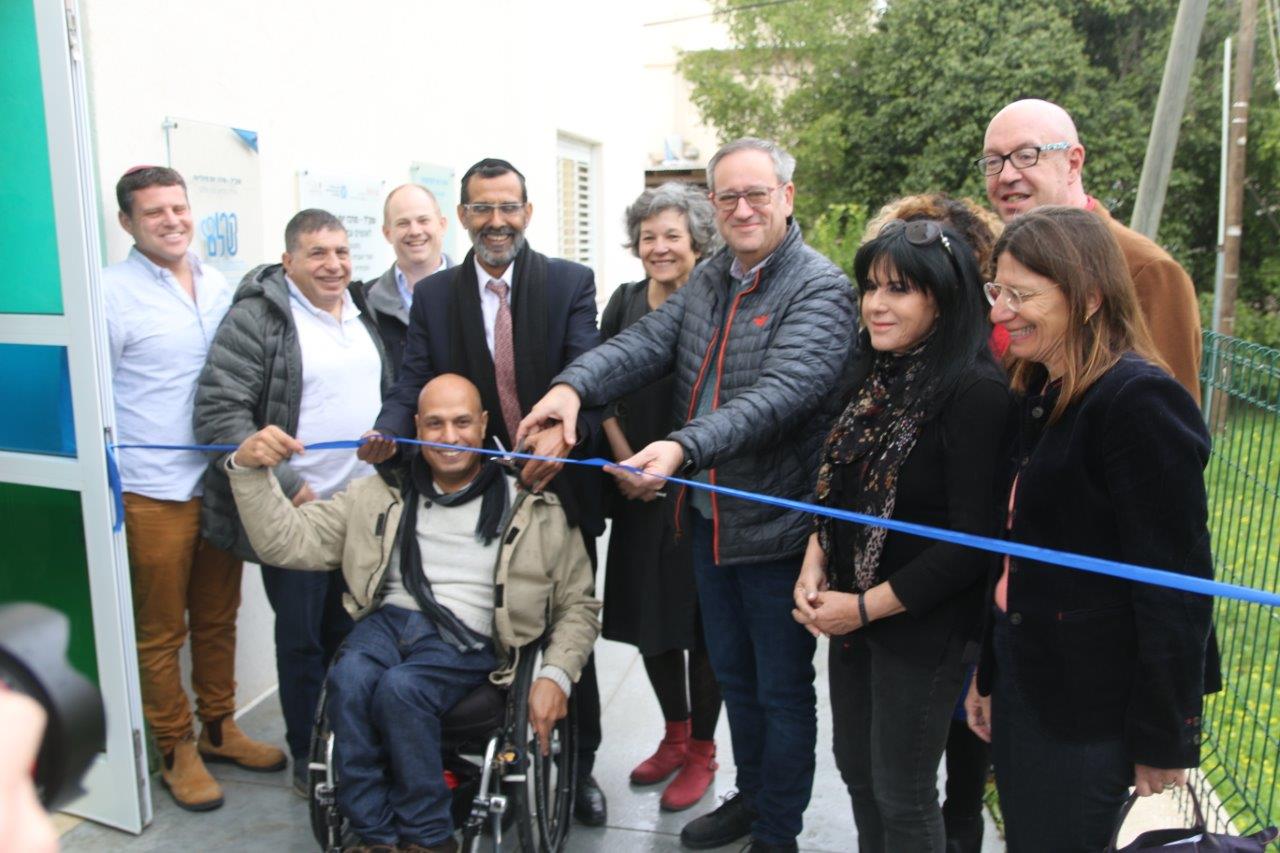 A New SHEKEL center in Petach Tikva offers true quality of life to the city's aging residents with special needs.

As we all know, senior citizens have deep personal aspirations, energy and desire to advance and develop as individuals. At a festive ceremony that officially launched the Sigalit Center, visitors were captivated by the airy, attractive and accessible design of the building, and were impressed by the wide-ranging activities and programs specially designed to encourage personal development and advance life skills.

SHEKEL CEO, Clara Feldman, thanked Petach Tikva mayor, Rami Greenberg, and the city council for their extraordinary partnership and support in creating the Sigalit Center, as well as other SHEKEL centers in the city. Feldman also expressed heartfelt thanks to the National Insurance Institute's Fund for Services for People with Disabilities, led by Mr. Shmuel Weinglass and offered sincere thanks to Shalem Fund CEO, Ms. Riva Moskal, as well as to the Ministry of Welfare.

Director of the Center, Miki Arnon, movingly moderated the ceremony at the center which already serves 16 people.

SHEKEL thanks the families who attended the ceremony as well as the many honored guests and government representatives who spoke, expressing their warm appreciation of SHEKEL's work and offering continued support..