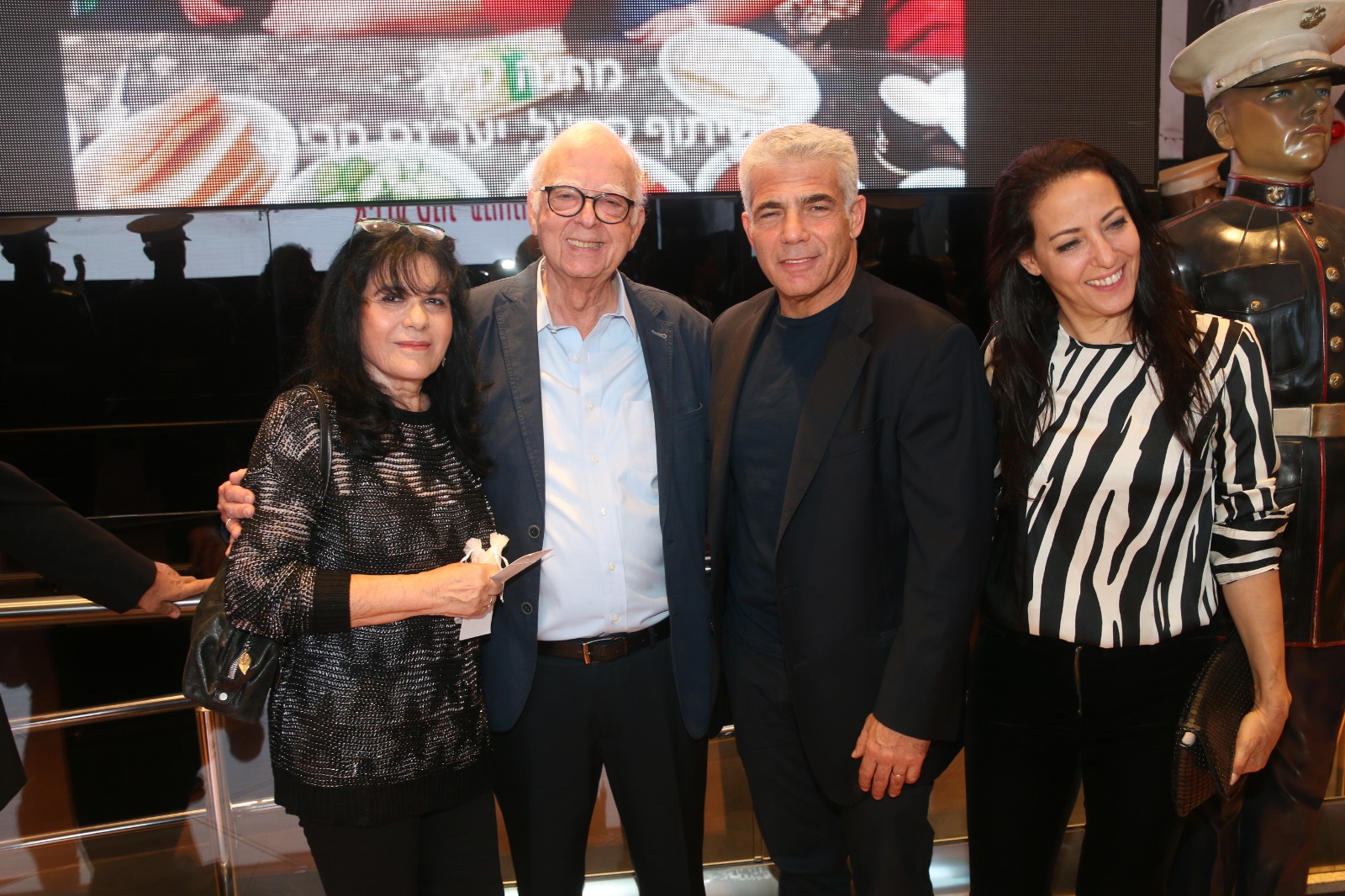 800 people attend event to celebrate SHEKEL's 40th year!
"When people connect and get to know each other, the differences between them begin to evaporate – and the good that has emerged here this evening will triumph, because it represents the true Israel". With these moving words, SHEKEL president, Lihi Lapid, opened the 2018 annual event at Cinema City, Glilot, featuring Israel's top stand-up comedians, Adir Miller, Avi Nusbaum and Yael Levantal, who volunteered their acts to further inclusion of people with disabilities. Lapid presented the audience with the "heart of SHEKEL", CEO, Clara Feldman, who was warmly applauded. Feldman spoke of SHEKEL's daily efforts to allow people with disabilities to become "equals among equals within Israeli society", by lovingly creating frameworks that provide "hope, self-realization and independence within the general community". She went on to express SHEKEL's pride in seeing these frameworks grow and watching them be adopted as working models both in Israel and internationally. Clara Feldman extended her warm thanks to both the performers and the evening's sponsors: Bank Leumi, Bank Mizrahi-Tefahot, Readymix, Union Motors, Arkin Family Foundation and Shladot. She also expressed heartfelt thanks to the hundreds of friends and supports who turned out to celebrate and help turn SHEKEL's vision into reality.

SHEKEL housing resident, Netanel, who works in a Jerusalem law firm, spoke of the long road he has travelled since joining the "SHEKEL family" a few years ago, advancing both professionally and personally. He spoke on stage, together with Mr. Netanel Levine, Director of ASD housing, who expressed deep pride in Netanel's progress. "SHEKEL puts the person at the center" said Miller.